A php implementation to send log-files to a gelf compatible backend like Graylog2. This library conforms to the PSR standards in regards to structure (4), coding-style (1, 2) and logging (3).

It's a loosely based on the original Graylog2 gelf-php and mlehner's fork.

Stable release and deprecation of the original graylog2/gelf-php

This implementation became the official PHP GELF library on 2013-12-19 and is now released as graylog2/gelf-php. The old library became deprecated at the same time and it's recommended to upgrade.

After running an additional composer update everything should work as expected.

Add gelf-php to composer.json either by running composer require graylog2/gelf-php or by defining it manually:

For usage examples, go to /examples.

While HHVM is supported/tested, there are some restrictions to look out for:

The failing unit-tests are skipped by default when running on HHVM. They are also all annotated with @group hhvm-failures. You can force to run those failures by setting FORCE_HHVM_TESTS=1 in the environment. Therefore you can specifically check the state of HHVM failures by running:

The library is licensed under the MIT license. For details check out the LICENSE file.

You are welcome to modify, extend and bugfix all you like. :-) If you have any questions/proposals/etc. you can contact me on Twitter (@bzikarsky) or message me on freenode#graylog2. 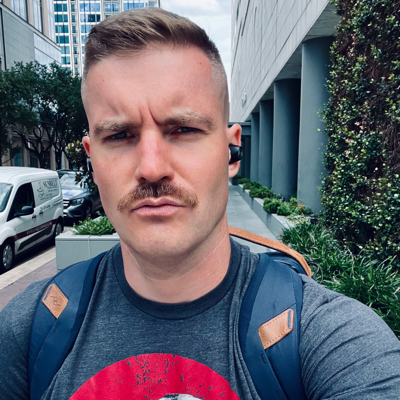